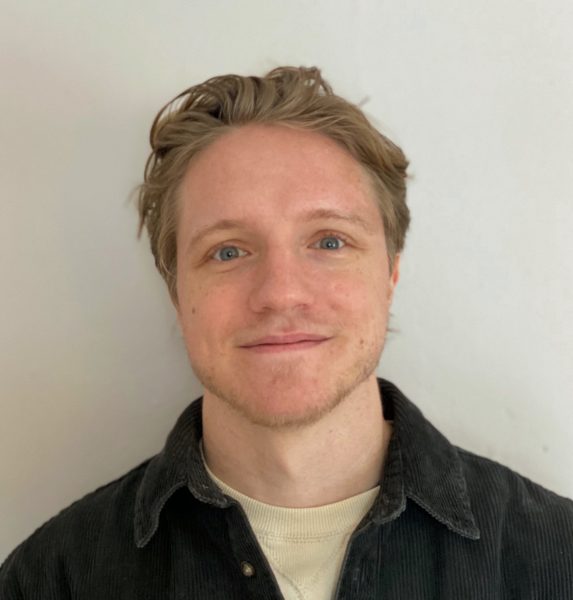 I study the history of higher education and U.S. intellectual and cultural history. My current research concentrates on the history of American liberalism and the ways that liberalism (and reactions against liberalism) shaped efforts to remake the standard American undergraduate curriculum between roughly 1920 and 1970. Parallel interests include the history of “neoliberalism” and market-based prescriptions for educational reform; the history of liberal arts education; American political history from the eighteenth century through the present; and the history of campus activism and student protest movements.

In the past, I have also studied and taught political philosophy, literature, and nonfiction writing. I hold a master’s degree from The New School for Social Research and a bachelor’s degree from St. John’s College, Santa Fe.