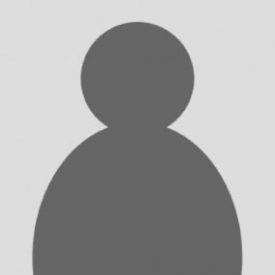 Amato Nocera is a grad student pursuing a PhD in history of education. His research interests relate to the historical relationship between large philanthropic organizations and the development of African-American education, particularly in the first part of the 20th century. His master’s thesis focuses on an African-American adult education program in Harlem that the Carnegie Corporation funded in the 1930s. Amato has also worked on a number of research projects using a variety of methodologies. Most recently, he has been working with Professor Beth Graue in the Department of Curriculum and Instruction on a qualitative study of Wisconsin’s public pre-K system.

Before coming to graduate school, Amato worked for several years as a research associate at the Spencer Foundation — hence his interest in philanthropy. When trying to avoid all things academic, Amato enjoys biking, Olympic weightlifting, and spending time with his beautiful fiancée.