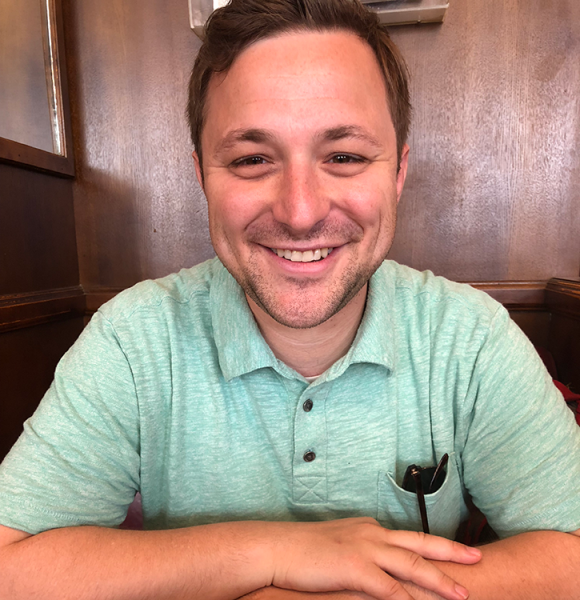 Jonathan is a doctoral candidate in the Department of Educational Policy Studies. He employs mixed methods and a critical comparative lens to explore educational inequalities, particularly as they manifest in early childhood. He is an affiliate researcher in the UW Center for Research on Early Childhood Education (CRECE) and a member of the UW International and Comparative Education Research Group (ICERG). Before coming to UW–Madision, Jonathan worked in a variety of educational settings, including as a service-learning manager in the Chicago Public Schools, a policy analyst at the Council of Chief State School Officers in Washington DC, and a Research Fellow at the Makerere University Refugee Law Project in Kampala, Uganda where he studied refugee access to education on a U.S. Fulbright Scholarship. He holds bachelor’s degrees in education and political science from Northwestern University and a master’s degree in philosophy from the National University of Ireland-Galway. Outside of his graduate work he enjoys writing creatively, making maps, organizing for voting rights and enjoying the outdoors with his wife Lauren and daughter Clara.